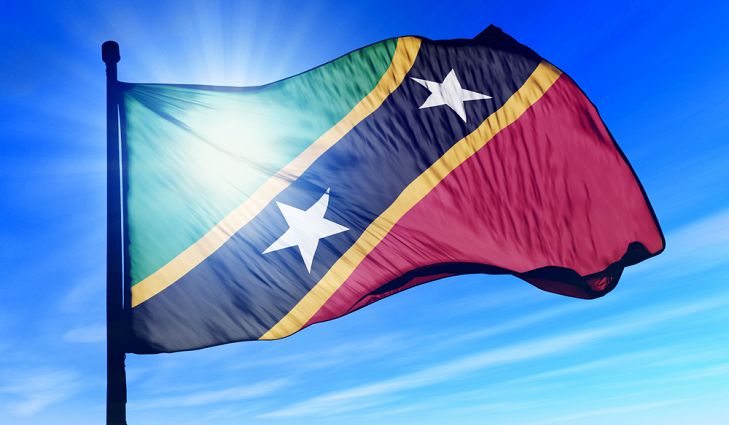 Independence Day is a public holiday in St. Kitts and Nevis and is observed on 19th September.

Independence Day takes place a few days after National Heroes’ Day and depending on which days of the week these holidays fall on, either holiday may be extended.  This is the National Day of Saint Kitts and Nevis and commemorates independence from the United Kingdom on 19 September 1983.

During his second voyage in 1493, Christopher Columbus landed on Saint Kitts and named the island after his patron saint, Christopher.

The British in 1623 and the French in 1624 were the first Europeans who settled on the islands. This initiated a period of France, Spain, and Britain wrestling for control of the islands in the region with Britain emerging victorious when France ceded the territory in 1713.  Saint Kitts was the first British colony in the Caribbean, earning it the title of “The Mother Colony of the West Indies”.

In 1871, St. Kitts, Nevis, and nearby Anguilla were united as a British dependency.

Anguillan resentment against this political decision resulted in the people of Anguilla marching on the Police Headquarters and evicting the Royal St. Kitts Police Force from the island in May 1967. Anguilla was then placed under direct rule, before leaving the union with Saint Kitts and Nevis in 1980.

Independence Day celebrations begin with a concert the night before. The main celebrations are in the capital, Basseterre where a Community Festival takes place over two days. The streets are filled with a Carnival atmosphere with music, calypso shows, and parades of dancers in colorful costumes.

The Government of SKN