Leader of His Majesty's Opposition 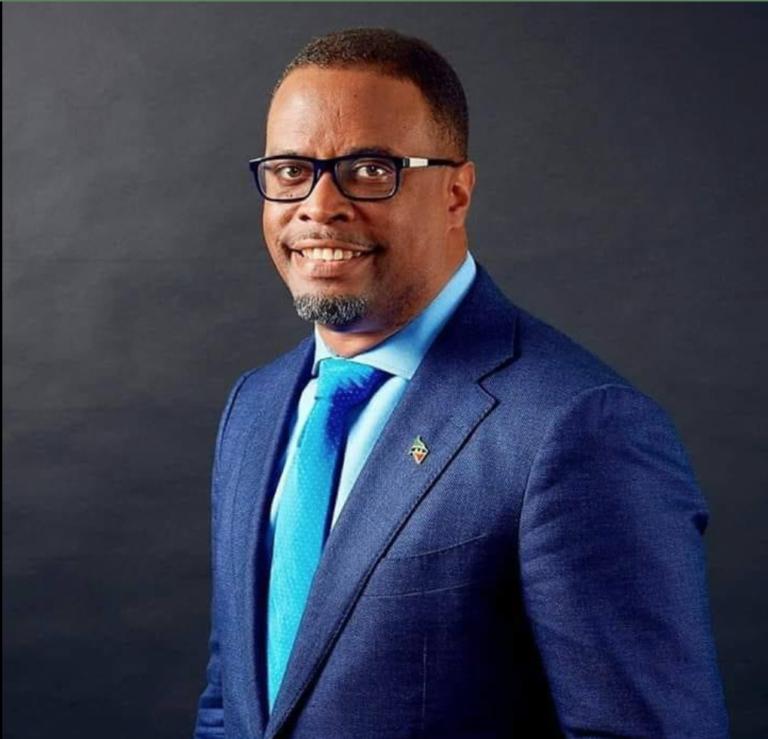 Hon. Mark Brantley is a lawyer by profession who received his Bachelor of Laws degree from the University of the West Indies – Cave Hill Campus in 1992 and his Legal Education Certificate from the Norman Manley Law School in 1994. He was awarded the Certificate of Merit from the Norman Manley Law School, only the 4th such award in the then history of the law school, and graduated First in Class. He also holds a Bachelor of Civil Law from the University of Oxford (1995) having won the Winter Williams Commonwealth Scholarship to attend that prestigious English university.

Having been called to the St. Kitts-Nevis Bar in 1994 he has practiced extensively before the High Court and Court of Appeal and has appeared in courts as far as Singapore as an expert witness on Nevis Commercial Law. He is a member of the Bars in Anguilla, Grenada, Antigua & Barbuda, and Dominica and holds membership in several international professional associations such as the Commercial Bar Association (ComBar) and the Society of Trust and Estate Practitioners (STEP). He was the Senior Partner in the law firm Daniel Brantley.

Hon. Brantley entered politics in 2006 as a senator in the Nevis Island Assembly for the then Opposition Party, the Concerned Citizens Movement (CCM), and was named Deputy Leader of the party in that same year. In 2007 he was elected to the Federal Parliament of St. Kitts and Nevis and became the Leader of Her Majesty’s Loyal Opposition following the untimely death of the Hon. Malcolm Guishard. He held that position until January 2015.

In the January 2013 Nevis Island elections, Hon Brantley was elected and became a part of the CCM-led Nevis Island Administration (NIA). He was named Deputy Premier and Minister for Tourism, Health, Gender, Social Affairs, Social Development, Youth, Sports, Culture, Community Development, and Information. He also took a sabbatical at that time from legal practice to pursue his career in government.

When Federal Elections were called in February 2015 the members of the Opposition, which comprised of three (3) political parties, contested the elections under the banner of Team Unity. Hon. Brantley again won his seat in the Federal Parliament and assumed the position of Minister of Foreign Affairs and Aviation in the new UNITY Government of St. Kitts and Nevis.

In October 2017, Hon. Vance Amory stepped down as leader of CCM and the Hon. Mark Brantley was named leader of the 30-year-old party. He led the party into an election on December 18th 2017and his party triumphed with a resounding 4 – 1 victory at the polls making him the 4th named Premier of the island of Nevis.

On June 5th, 2020 Federal elections were held in the Federation of St. Kitts and Nevis. Premier Brantley led the CCM to victory on Nevis where they won all three of the seats on that island. This was the first time in the history of the CCM that the party had achieved that feat. He continued to be Minister of Foreign Affairs and Aviation in the Team Unity Government.

In May 2022, parliament was dissolved and Federal elections were called on August 5th, 2022. In this election, the CCM again captured all of the seats on the island of Nevis. On the island of St. Kitts the St. Kitts-Nevis Labour Party captured six (6) of the eight (8) seats allowing them to form the government. The CCM, therefore, commands a majority of seats in the Opposition and Hon Brantley assumed the position of Leader of the Opposition.

Nevisians again went to the polls on December 12th, 2022 for Nevis Island Administration elections. Hon. Mark Brantley led the CCM to yet another election victory. He was sworn in as the Premier of Nevis for a second time on Wednesday, December 14th, 2022.

Premier Brantley is married and has two adult daughters.