Dr. Douglas was born on January 14th, 1953, in the Village of St. Paul’s. Upon the completion of his secondary education, he taught for one year and then proceeded to the University of the West Indies (UWI), Cave Hill Campus, where he obtained his BSC (Hons) in Natural Sciences in 1977. Dr Douglas returned home and again taught for 2 years, then continued further studies at Mona Campus to obtain a Bachelor of Medicine, and Bachelor of Surgery degrees in 1984. Following a two-year internship in Trinidad and Tobago, Dr. Douglas returned to St. Kitts and Nevis and established a private medical practice and served as the President of the St Kitts-Nevis Medical Association for several years.

Denzil Douglas’ political career began at an early age in 1979 when he became the first Young Labour Representative to sit on the National Executive of the St. Kitts-Nevis Labour Party. In 1987 he was elected Deputy Chairman of the Party. In March 1989, he was elected as the Parliamentary Representative for St. Christopher 6 (Newton Ground/Harris’) and was appointed Leader of the Opposition in the National Assembly. In May that year he was elected National Political Leader of the St. Kitts-Nevis Labour Party…. Full Biogaraphy 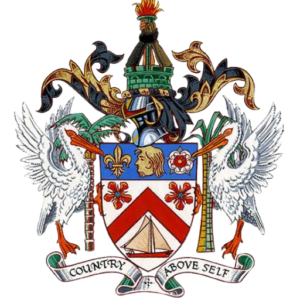